I was born in 1953 in Kato Retsina Municipality of the Sacred City of Missolonghi with ancestry from Artotina of Doris. Now married with four children and resident of Athens.

In 1966, I went to high school at the Palamaiki School of Missolonghi. In 1969, I enrolled in the 28th Technical School, in the Department of Electrical Engineering and in 1973, I enrolled in the KLIMENS Technical School, in the Department of Radio Engineering. I liked photography since I was a small child. Seeing the street photographers who developed the photos on the spot, impressed me and I wanted to know how it is done.

In 1971, my older brother gave me a COSMIC 35 and I started taking pictures without knowing much. In 1973, I came across an amateur photographer and he showed me the darkroom. Since then I have been developing black and white photos myself.

In 1975, I got a silent S8 film camera which I replaced with a talking one. Film and photography accompanied me on family moments and trips until the arrival of video, which replaced film cameras.
Films (12) 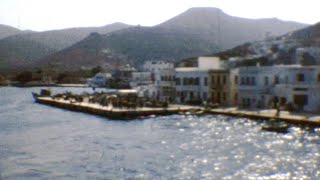 Aigiali and Katapola ports in Amorgos 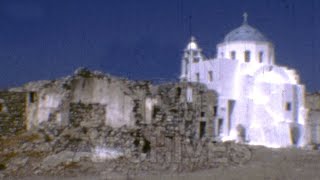 The castle of Astypalaia 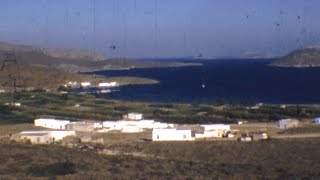 Views of Astypalaia on the road to Maltezana 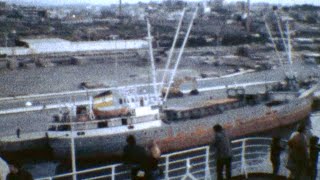 Departure from the port of Herakleion 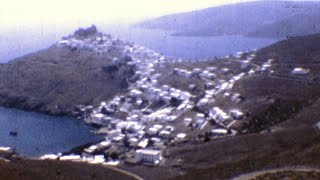 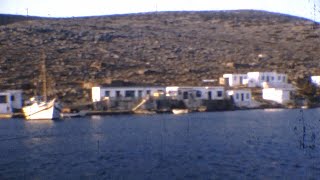 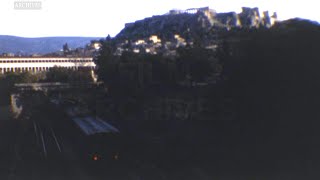 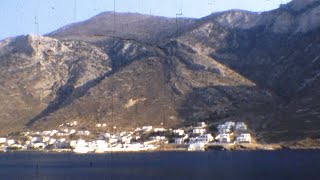 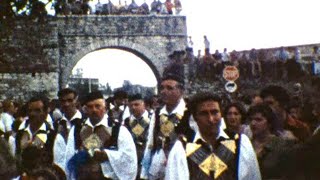 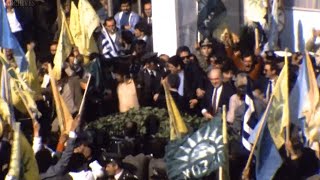 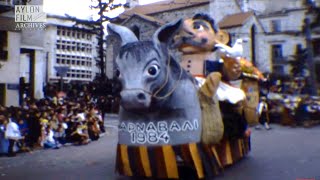 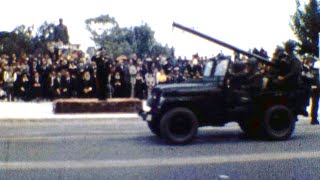