Pierris Pierros was born in Ithaca in 1920. In 1928 his family moved to Athens and lived in Amerikis Square. In 1939 he graduated from the Merchant Marine School of Hydra. In the war of 1940 he served as a cadet on the passenger ship "Fokion", that was ordered as a troopship and was sunk by German stukas in April 1941 in Agios Andreas, Chalkida. Fortunately, in spite of all the strafing by the German planes against the lifeboats, most of the crew survived.

During the occupation, he worked for the Red Cross, while at the same time he participated in the resistance organization "Boumboulina" (Lela Karagianni), for this participation he received an honorary diploma when the National Resistance was recognized in 1982. He served his military service in the Air Force as a lifeguard captain.

He then served on commercial ships for 8 consecutive years until he obtained the first Captain’s diploma. Afterwards, he commanded oil tankers, some of which were among the largest of that era, circumnavigating the world more than once.

In 1953 he married Maria Sotiriadou and they had two children, Andriani (Danny) and Fragkiskos.

In 1969, he was promoted to Commodore in office, making frequent trips around the world inspecting ships and installations. In 1979, he was retired after 40 years of service.

Around 1958 he acquired his first film camera, a winding Dejur 8mm. He later switched to an electric Canon with zoom, but his best shots were made with the old Dejur.

He passed away peacefully in 2012 at his home at the age of 92, surrounded by his wife and children.
Films (11) 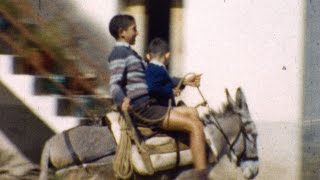 In the village with the donkey 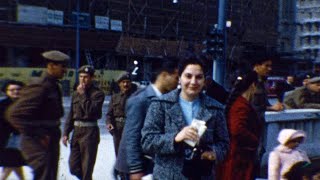 Feeding the pigeons at Syntagma square 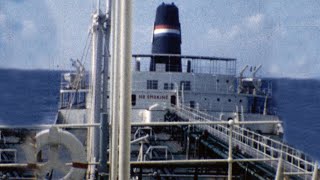 Aboard the tanker "World Beauty" 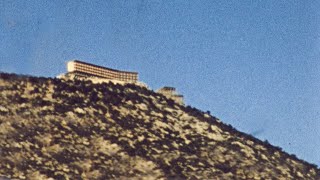 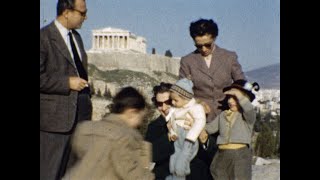 A walk on Philopappos Hill 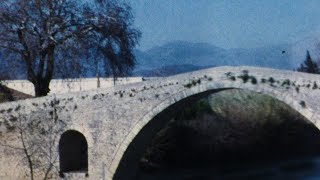 The bridge of Arta and the dam of Louros 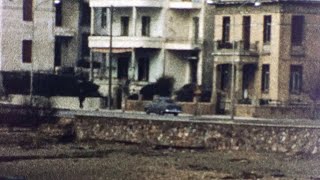 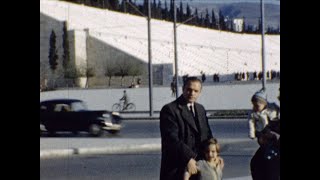 A walk by the Panathenaic Stadium 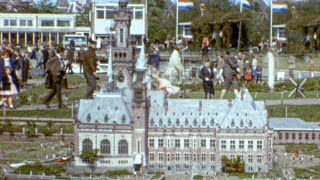 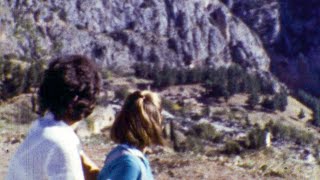 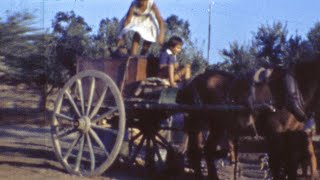 In Voula on a horse cart

In Voula on a horse cart