A romantic employee of the Hellenic State Railways (SEK) who on a honeymoon trip to Rhodes in 1961, saw an 8mm film camera and decided to order it. Since then, this camera along with a KODAK photo camera has been the necessary companion on every trip. Thus memories of people and landscapes, that take us for a few minutes lots of years back, were preserved. Family celebrations, weddings in the villages of Pelion and the Thessalian Plain as well as beaches of Pelion and the Sporades pass by on our screen and remind us of the 1960s - 1970s.

The 8mm camera was replaced with another Super 8mm and then with a VHS camcorder. The digitized films were found in a loft, for years forgotten and there are many more to be found in the future. This inheritance is important as the descendants will get to know the people from their roots.

The only child of the family, George, thanks to whom a camera was purchased in 1961, to record his first steps. I always remember anxiously waiting for the letter to arrive with the film we had sent to West Germany (Eastman KODAK or less frequently AGFA) for developing (East Germany OM OR did not have fidelity). But because the reel had to be taken out and turned on the other side to record on both sides, some films were either exposed to light or have been exposed on top of each other (how could you remember that you have already turned it once!)

The archive belongs to my father Konstantinos Apostoleris and after the BAUER projector broke down we had not watched it for at least 30 years. With this effort of digitization, memories of years were revived and fortunately my mother Iro who lives at the age of 93, recognizes all the protagonists!

I honestly feel excited to relive so many memories through the movies. 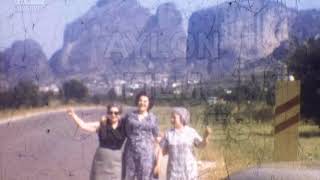 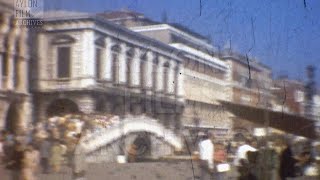 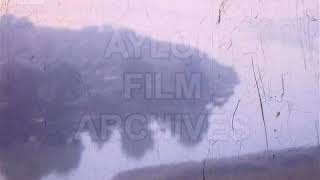 The island of Ioannina 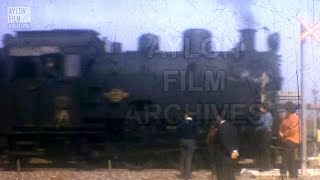 The train passes the crossing at Farsala 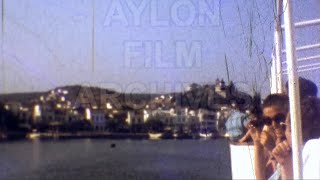 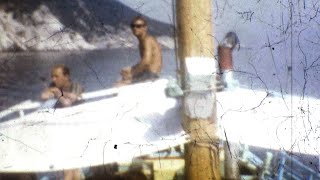 On a boat to the beaches of Pelion 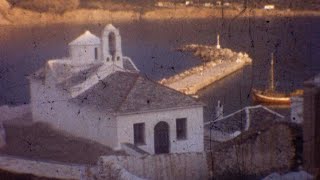 Skopelos from the Panagitsa of Pyrgos church 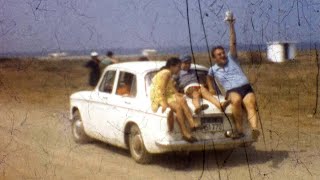 On the beach of Agiokampos 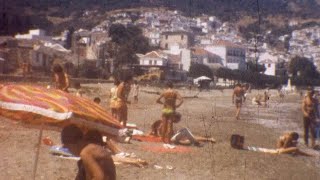 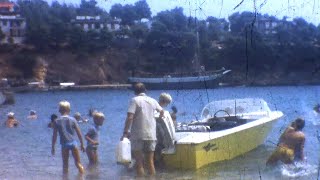 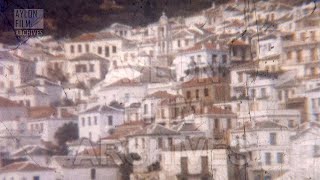 From the port of Skopelos to Glyfoneri 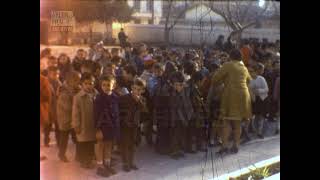 In the yard of the 3rd Primary School of Volos 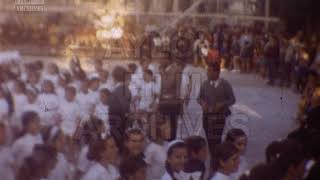 Gymnastics in the 3rd Primary School of Volos 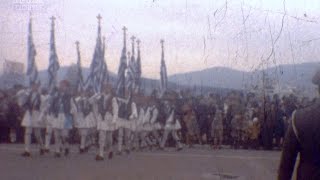 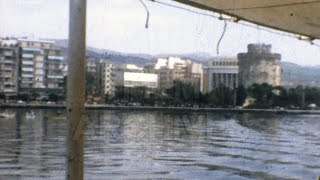 Thessaloniki from a boat on Thermaikos 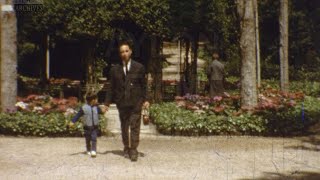 A walk in the National Gardens 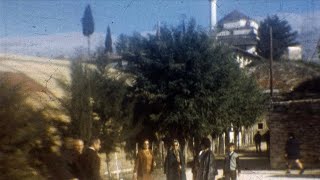 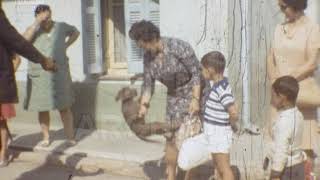 The drifter with the monkey 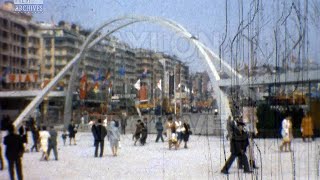 At the 31st International Fair of Thessaloniki 1966 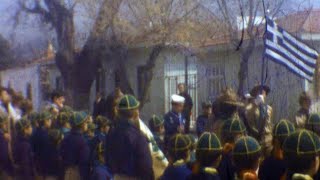 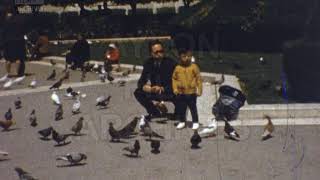 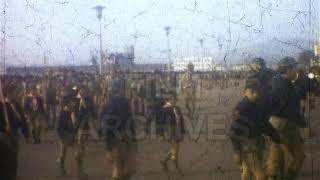 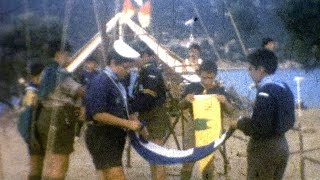 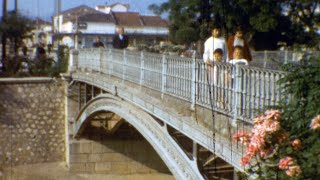 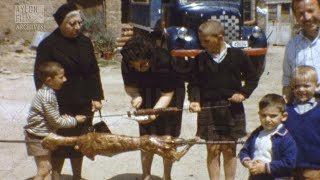 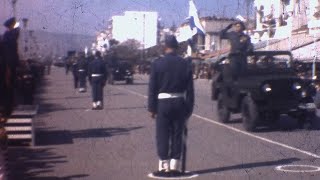 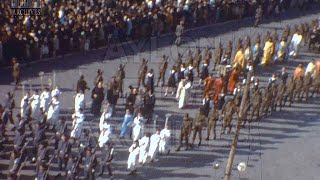 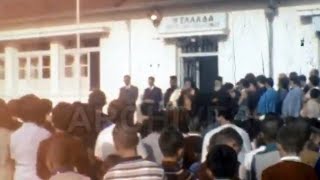 Back to school - 3rd Primary School of Volos

Back to school - 3rd Primary School of Volos