Michalis Filippou was born in 1927 in Port Said, Egypt. The last child of a large family, he lived carefree in the midst of a Kassian society which strictly followed the customs and traditions of Kassos.

He attended the schools of the Greek Community of Port Said and was distinguished for his excellent performance. After the end of World War II he went to Belgium and studied chemical engineering at the Université du Travail de Charleroi, from where he graduated first after four years of study.

He first worked in Kafr el-Zayat, in the soap factory of D. Zerbinis and later in the office of the company Bayers Co in Cairo. A permanent employee of this company since 1963, and now based in Athens, he traveled as a technical consultant to many countries in Africa and the Middle East, offering his valuable knowledge in the field of rubber, knowledge that he had acquired over many months-seminars in Germany.

From 1959, buying his first film camera, he began to record moments of his family life, events that marked the Greek reality, but also views of a Greece that no longer exists. For almost thirty years, in his travels, he had the opportunity to capture not only European sights and stunning natural landscapes but also the ancient stones of Syria and Jordan, the colorful and bustling bazaars of the East, the multifaceted events of regional tribal groups and the breathtaking moments of a safari in the unpredictable African jungle.
Films (26) 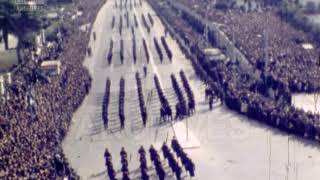 The funeral of King Paul 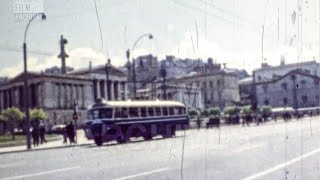 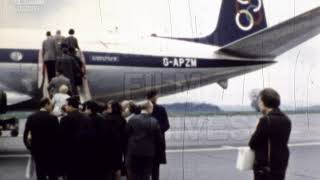 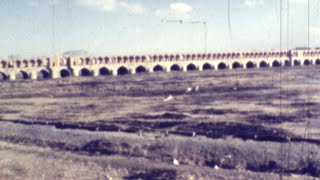 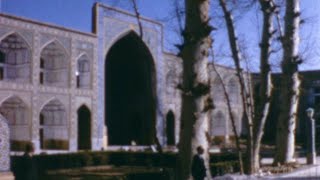 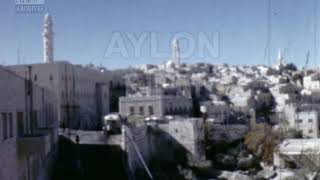 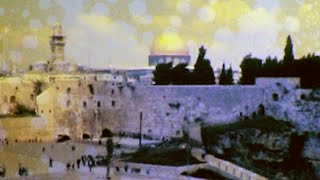 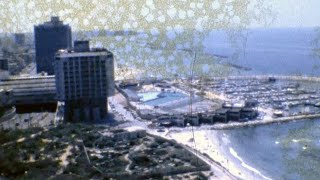 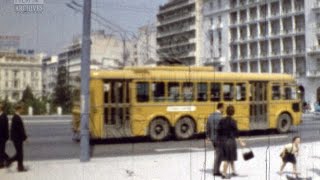 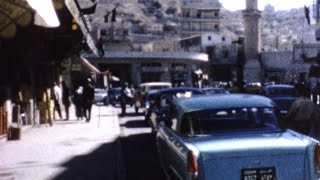 The streets of Amman 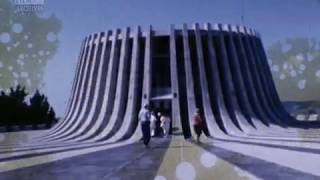 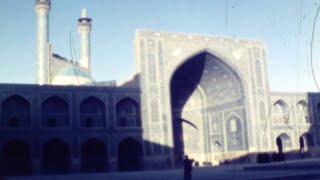 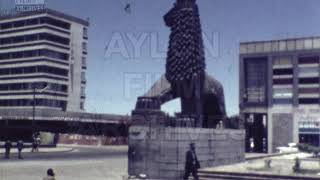 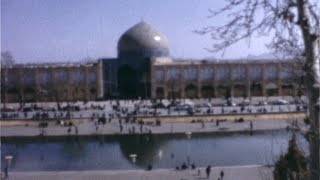 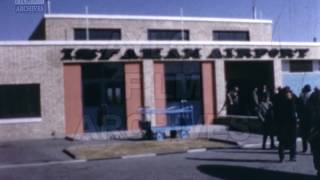 The airport of Isfahan 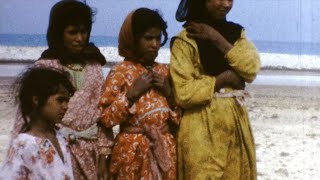 A visit to El Alamein 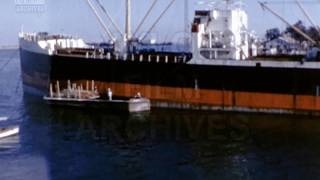 On the ship from Alexandria to Piraeus 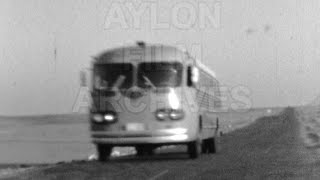 On the road to the pyramids 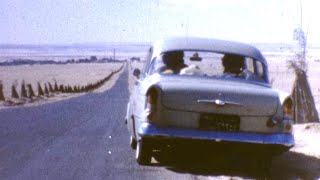 The monasteries of Wadi El Natrun 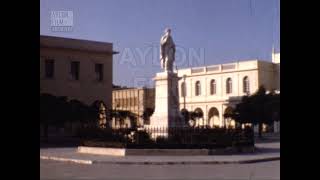 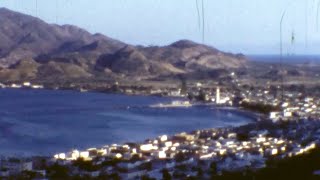 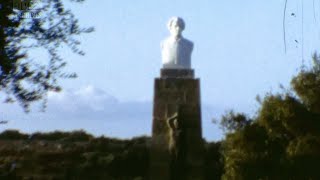 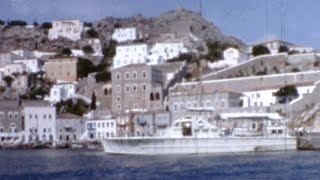 On the boat to Hydra

The Hinitsa beach at Porto Heli 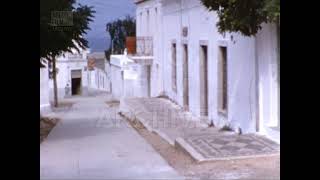 Spetses: the port and the town 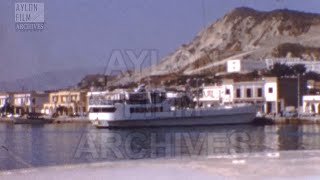 Spetses: the port and the town

The Hinitsa beach at Porto Heli